Frans Indongo Group: The Driving Force Behind 60 Years of Success

It all starts with a single straw. That is the message of the Oshiwambo saying, ohaka yala noluhozi lumwe (a little bird starts with one straw). Yet the adage comes with a built-in lesson: even a tiny bird, diligently carrying a single blade at a time, possesses the capacity to build something of seemingly unexpected substance and worth. 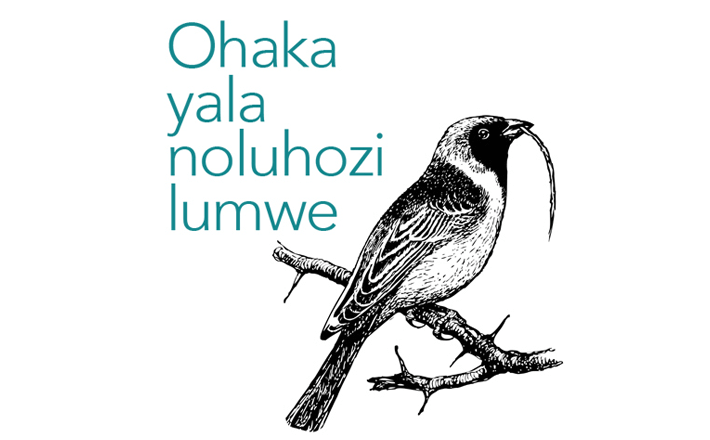 Dr Frans Aupa Indongo perhaps appreciates the implication of the maxim better than most. The promise of a small bird armed with a solitary straw forging a legacy well beyond what others would have deemed possible is, after all, a metaphor for the life’s work of the man now hailed as the “father” of Namibia’s business world.

Say the name “Frans Indongo Group” and mental images of corporate success come to mind. Today the brand is a Namibian household name, recognized for its pioneering spirit, ability to spot potential in unexpected places and a profound commitment to its clients, communities and country.One of the nation’s most prominent diversified investment companies, the Group owns and manages leading brands in the key sectors of the Namibian economy, with various subsidiaries operating in industries ranging from property, retail, manufacturing and distribution to farming, fuel and hospitality. The Group boasts a staff complement of some 1,200 employees and is headquartered one of the capital’s high-rises.

All in all, the Group stands as one of the country’s most iconic proudly Namibian success stories. Yet today’s thriving company comes from modest beginnings. Just like the little bird in the Oshiwambo saying, Dr Indongo started out with the equivalent of a single straw.

The journey started some 60 years ago when a virtually penniless young man set out to build a thriving business – to the ultimate benefit of his family, community and country. Armed with little but passion,a strong work ethic and a keen mind, Dr Indongo pursued every possible venture to generate the income required to achieve his dream – from hunting and chopping wood to building huts and selling produce from the back of a bicycle. Taking each small opportunity and transforming it into a successful prospect, he invested every possible penny. Hard work and perseverance paid off. In 1964 Dr Indongo opened his first shop in his own building – constructed from mud bricks and topped with a thatched roof. As business expanded, the doors to a second store soon opened. This time, he had the funds to build a sturdy brick building topped with an iron roof.

Today, the business that was born on the back of a bike, upgraded to a mud hut and then advanced to an informal one-man trading initiative stands as one of Namibia’s most renowned investment companies. And after more than half a century of rapid growth, the sky still seems to be the limit. In fact, the past few years alone has seen the brand taking new territory, shifting from a purely retail focus to investment opportunities, transforming the business structure and increasing its net profits nearly tenfold.

The makings of a business empire

Military strategists teach that an army is only as good as its general. The principle also holds true in the business world: a strong, strategic head at the helm of an organisation sets the course for success. Launching the Group on its journey to the top required a general without equal, a role which Dr Indongo fulfilled impeccably.

Yet an exceptional general also empowers and equips tomorrow’s generals to stand at the helm long into the future. In 2006 the next generation of leaders and entrepreneurs took over the baton from the Group’s founder, progressing the business structure from an owner-managed to a corporate-managed model. Today, Chief Executive Officer, Kobus van Graan, a Board of Directors and a Board of Trustees stand at the helm, leading with the same passion to see the Group’s vision of shaping today to own tomorrow brought to life in Namibia.

Driven by the Group’s guiding principles of integrity, innovation, excellence, shared value, hard work and more hard work, the management team has forged a culture of leadership excellence and entrepreneurship that enables the Group to thrive across all its industries and subsidiaries.

This culture is reflected in the ownership and management of some of the nation’s most well-known brands. Holding prominent investments in the key sectors of the Namibian economy, household names like Bokomo, Protea, Tongaat, Toyota and many more count among the Group’s subsidiaries.

In the automotive industry, the Group owns Indongo Toyota, the Toyota market leader in Namibia and a top performer across the Southern Africa region.One of the country’s foremost automotive retailers, a number of Toyota dealerships in prominent business centers, like Windhoek, Walvis Bay, Okahandja, Otjiwarongo and soon Ongwediva, fall under the Group’s umbrella.

The Group’s interests in the hospitality industry entail ownership of the Protea Hotel Walvis Bay as well as the Frans Indongo Lodge. One of the first hotels to open its doors in the bustling heart of Nambia’s harbour city, the Protea Hotel Walvis Bay offers hotel and conference facilities and boasts a 3-star rating. The Frans Indongo Lodge is located just outside Otjiwarongo and enables weary city dwellers to unwind in opulent luxury surrounded by the Namibian outdoors.

The Group’s commitment to prosper people, community and country is expressed in its investment in the manufacturing and distribution of proudly Namibian products.A trusted name in households across the nation, Bokomo Foods Namibia is known as one of the country’s top manufacturers and distributors of quality local foods. The Group was quick to recognise the company as a tremendous national asset and has been one of Bokomo Food’s leading investors for the past ten years.

Judging by its track record over the last half a century, the Group can be expected to grow from strength to strength, adding additional chapters to one of the country’s most iconic proudly Namibian success stories. All the elements required for continued business success are in place.Yet despite the promise of future prosperity, the Group’s driving force has never been the size of the organisation or a profit margin, but rather the number of people it positively impacts, the contribution it makes to the nation’s economy and the drive with which it pursues a life of purpose. Above all, the Group stands as proof to Namibians everywhere that just like the bird in the Oshiwambo saying, humble beginnings can indeed serve as the springboard for something of substance and worth. 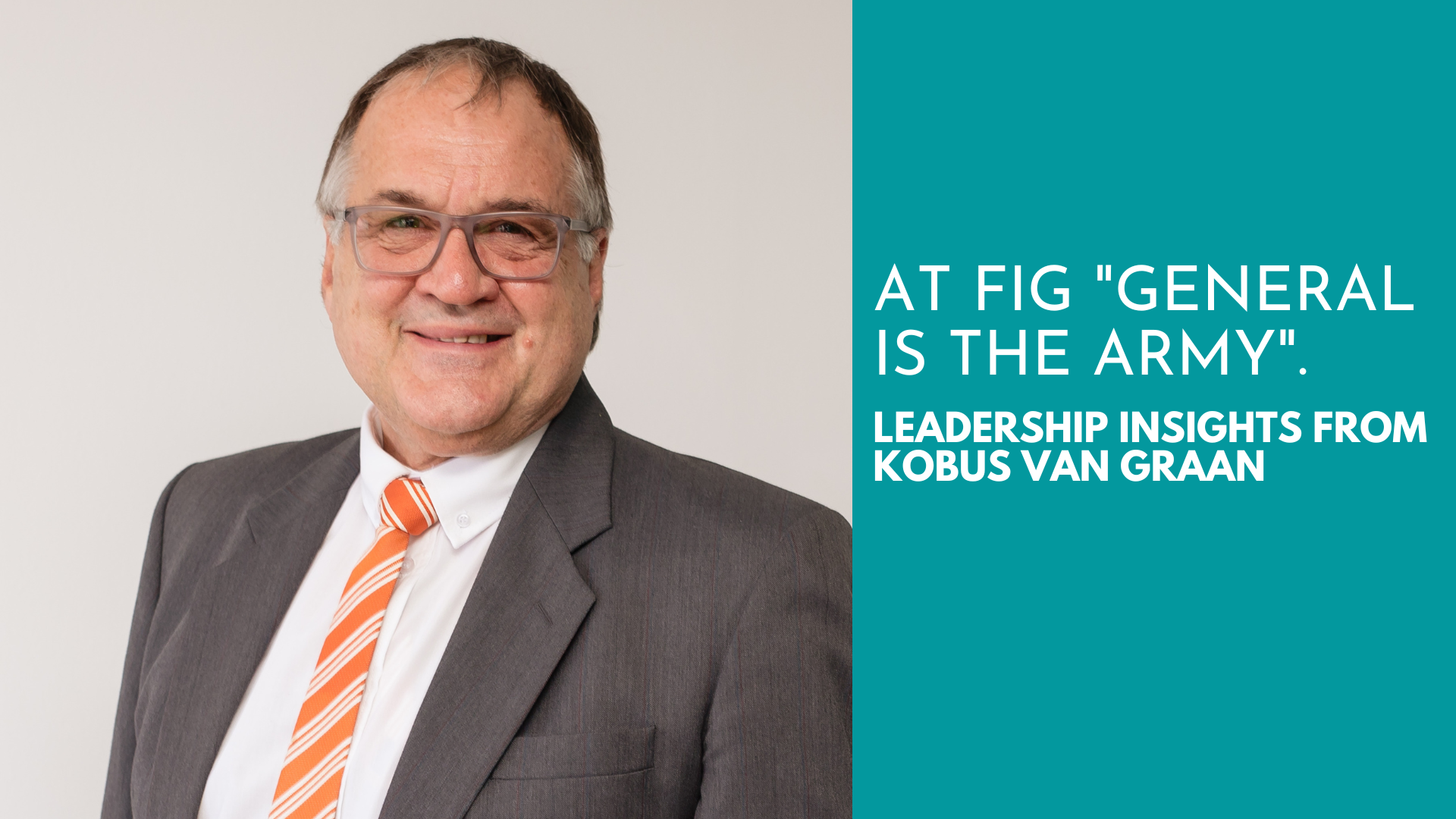 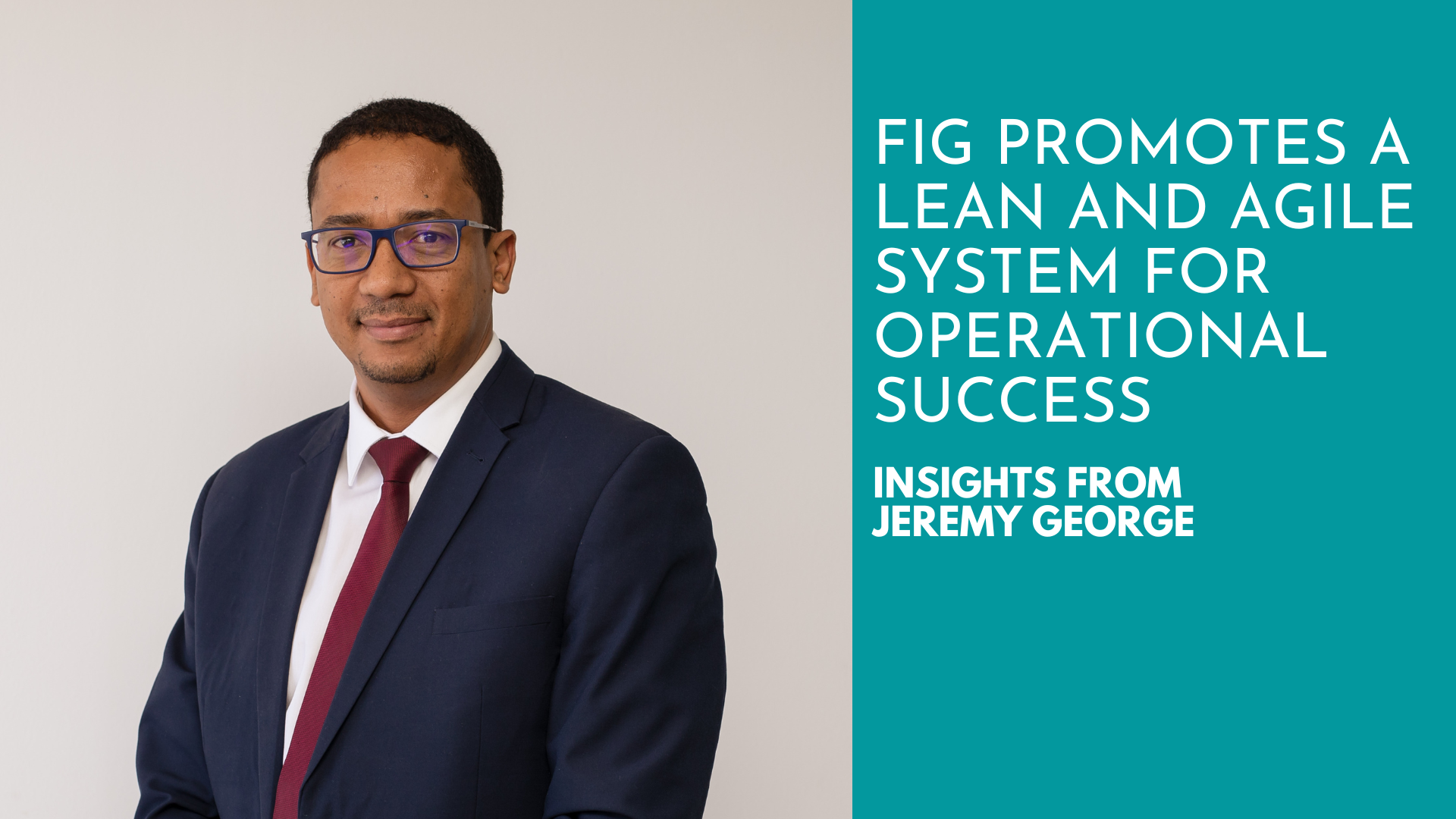 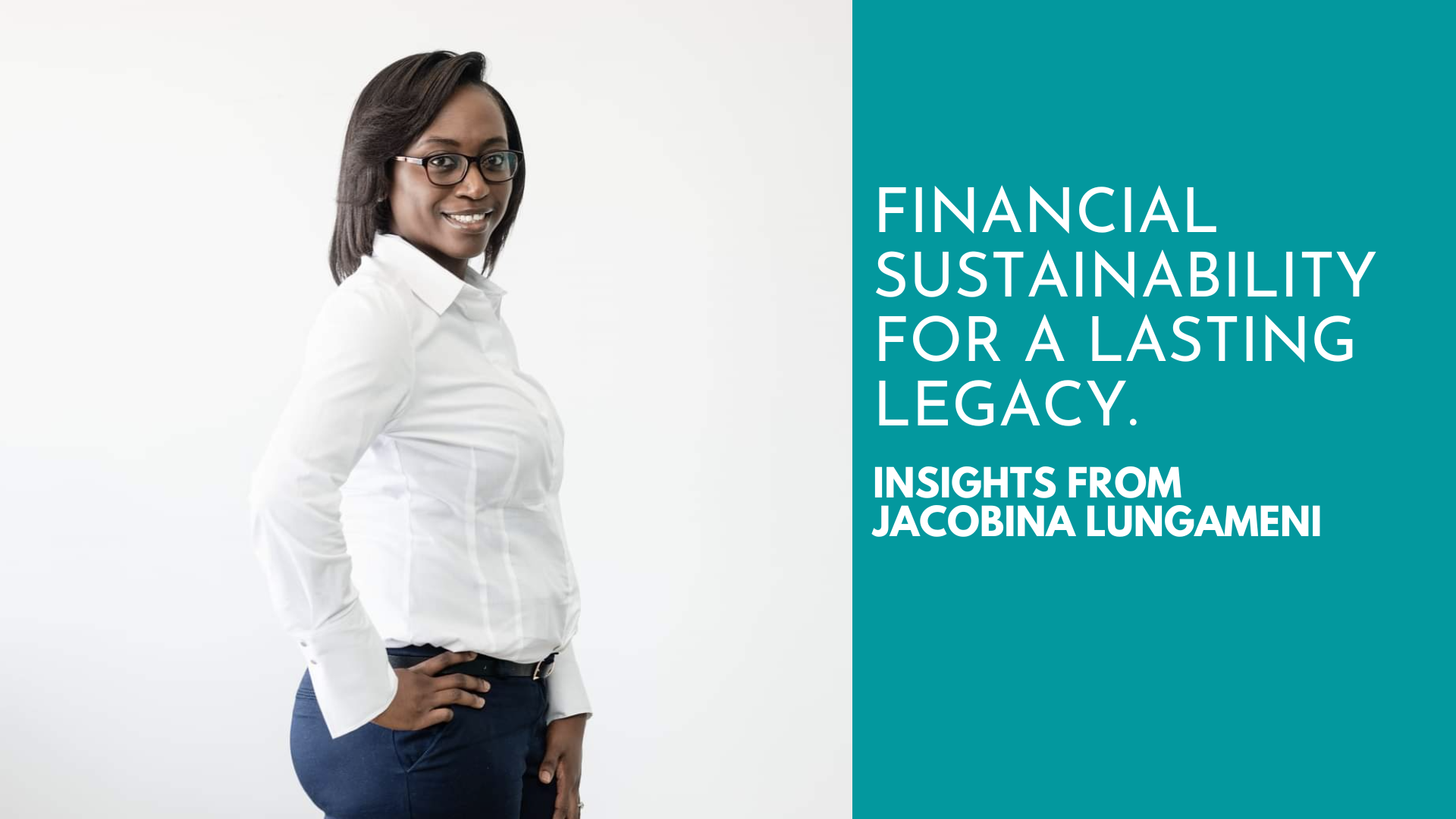 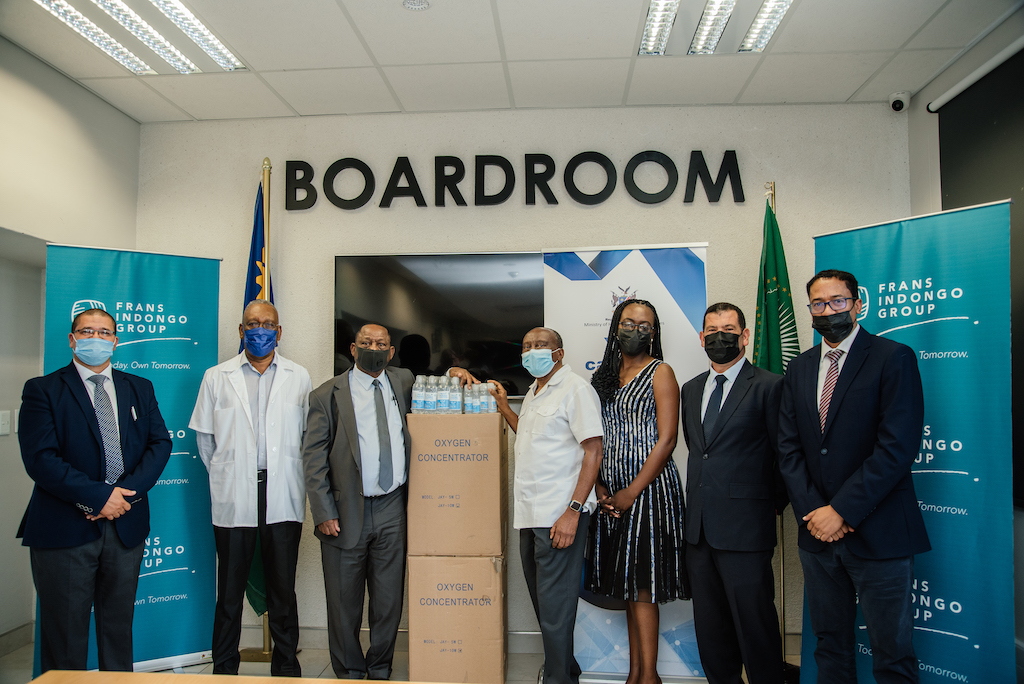 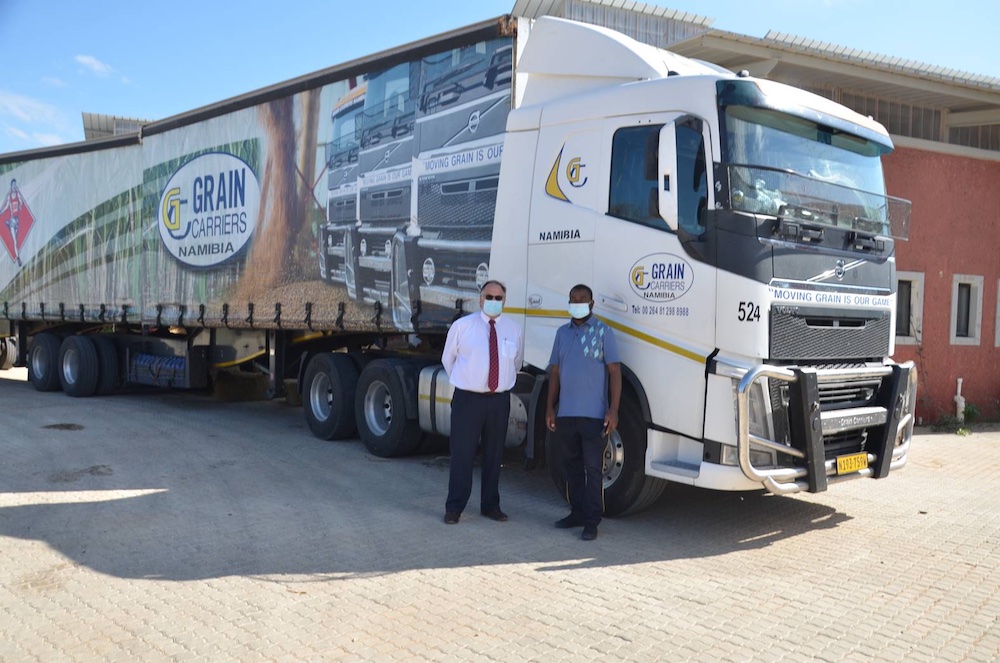 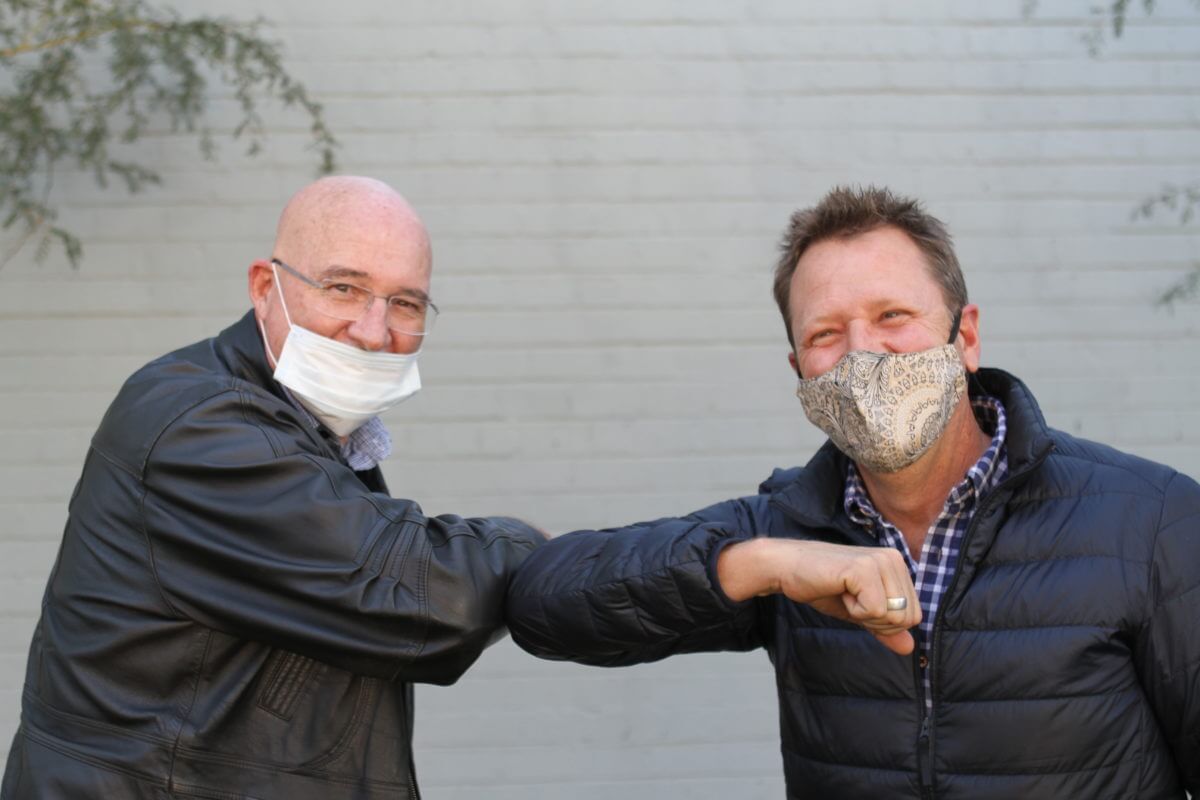